One response to “A Sea of Blue: Spotting Abstraction with a Theme” 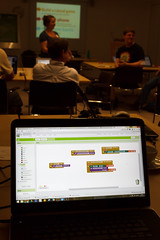 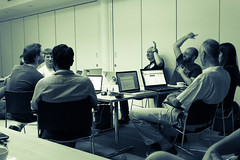 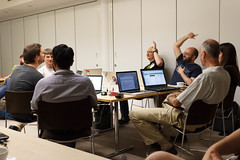 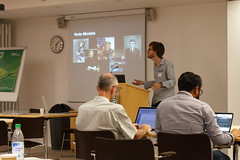 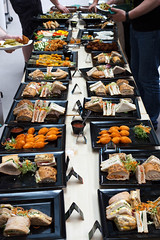 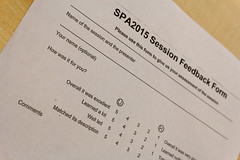